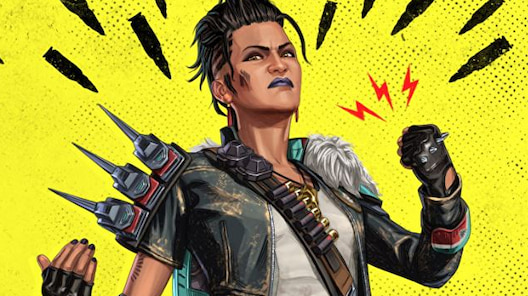 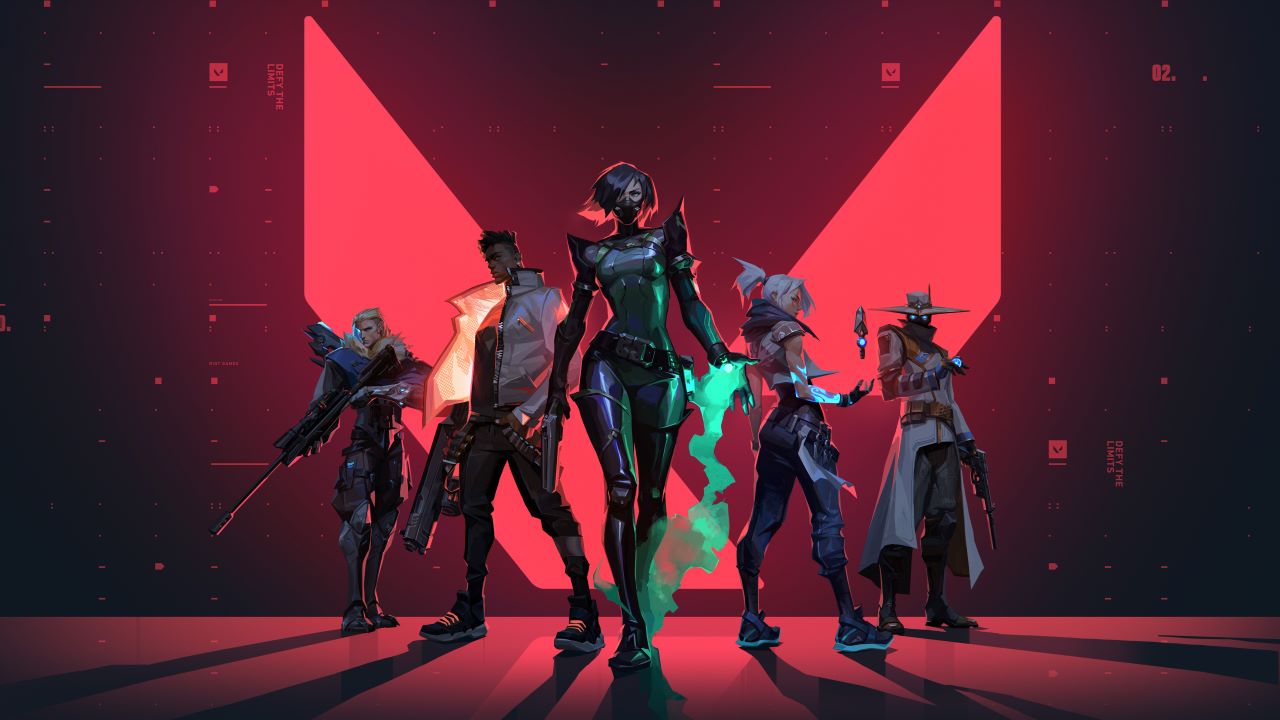 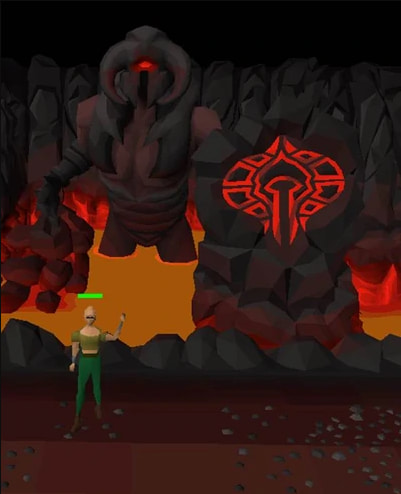 Why is Hung Jury good in Destiny 2?

Hung Jury was reintroduced with the Season of the Splicer as one of three reintroduced, exclusive nightfall weapons. In the current PvE sandbox where the weapons used each season are decided by the seasonal artifact, having good weapons in each archetype is paramount, and Hung Jury is the best scout rifle that we can get right now. As well as this the ability to slot adept mods into the Adept version of Hung Jury from the grandmaster nightfalls sets it even further apart.

Okay so Hung Jury is good but what’s the god roll?

Hung Jury has a lot of good perks and as such has lots of very good rolls. Two in particular stand out as special and unique to this weapon and they have to do with two of the 4th slot perks that it can roll with; explosive rounds and firefly. Explosive rounds has seen a resurgence in usage in the last few seasons as one of the premier methods of staggering overload champions with each shot counting as two towards the four required to proc overload rounds. Firefly was reintroduced this season with some of the new weapons and combines the explosions of dragonfly with the reload speed of outlaw into one perk, which instantly makes any weapon that rolls with the perk top tier. The perk combos you’re looking for are any of Rapid Hit/Subsistence/Surplus in the third slot with Explosive Rounds or Firefly in the final column.

For Hung Jury there are two masterwork options that you are going to want to chase. Reload Speed and Handling both provide very important boosts that alleviate some of the weaknesses of the weapon. You can see above that the base handling stat of Hung Jury is fairly low so anything that boosts that is going to make this weapon feel a lot snappier to use, and for PvE reload speed is always a good stat to boost as it means you can put out more damage more reliably with your weapons.

First Slot (Barrel): For PvE it really comes down to what you like your weapon to feel like. Generally we would recommend scopes like fluted barrel or arrowhead brake as they just make weapons feel much snappier and the range stat isn’t as important in PvE, especially when it comes to scout rifles.

Second Slot (Magazine): Magazine perks are some of the most underrated when it comes to making your weapon feel good to use. For PvE Tactical Mag is regarded as the best option as it provides a lot of important boosts; it increases mag size, reload speed and stability with no downside. That being said, appended mag and extended mag are both good perks for this slot as they increase the mag to its max capacity, although this comes at a cost as your Hung Jury takes a big hit to reload speed with extended mag.

Third Slot (Perk 1): Reload perks, when combined with a damage perk have been the core of PvE builds since the start of D1. As such when you see perks like Rapid Hit in the first column you’ll go straight for that. However, subsistence got a buff this season and no longer cuts reserves and now just gives you a free bullet or two with every kill you get. A third option is surplus, in PvE you’ll often have abilities up so the boost to all your core stats; handling, reload speed and stability, makes this a great option as well

Fourth Slot (Perk 2): Firefly was reintroduced this season on a couple of reprised Destiny 1 weapons, with a new Destiny 2 buff. Firefly now also gives the outlaw reload boost as well as its signature explosions and as such is a great option on this weapon. Explosive rounds is also good as an option for controlling champions in endgame content as well as providing a small buff to weapon damage.

How Do We Get Hung Jury for You?

Hung Jury drops as a reward this season from completing Nightfall: Ordeal activities, with the adept version dropping from grandmaster nightfalls. We do not offer guaranteed rolls on farmed weapons but we can get you as many as you would like.

You can find farm options for the normal Hung Jury.

You can find farm options for the Hung Jury (Adept).

Let us know how we can help you score one of these great rolls!

Now Offering OSRS Combat Achievement Boosting! Use Code sherpa to Save 10% on Your First Order! Dismiss